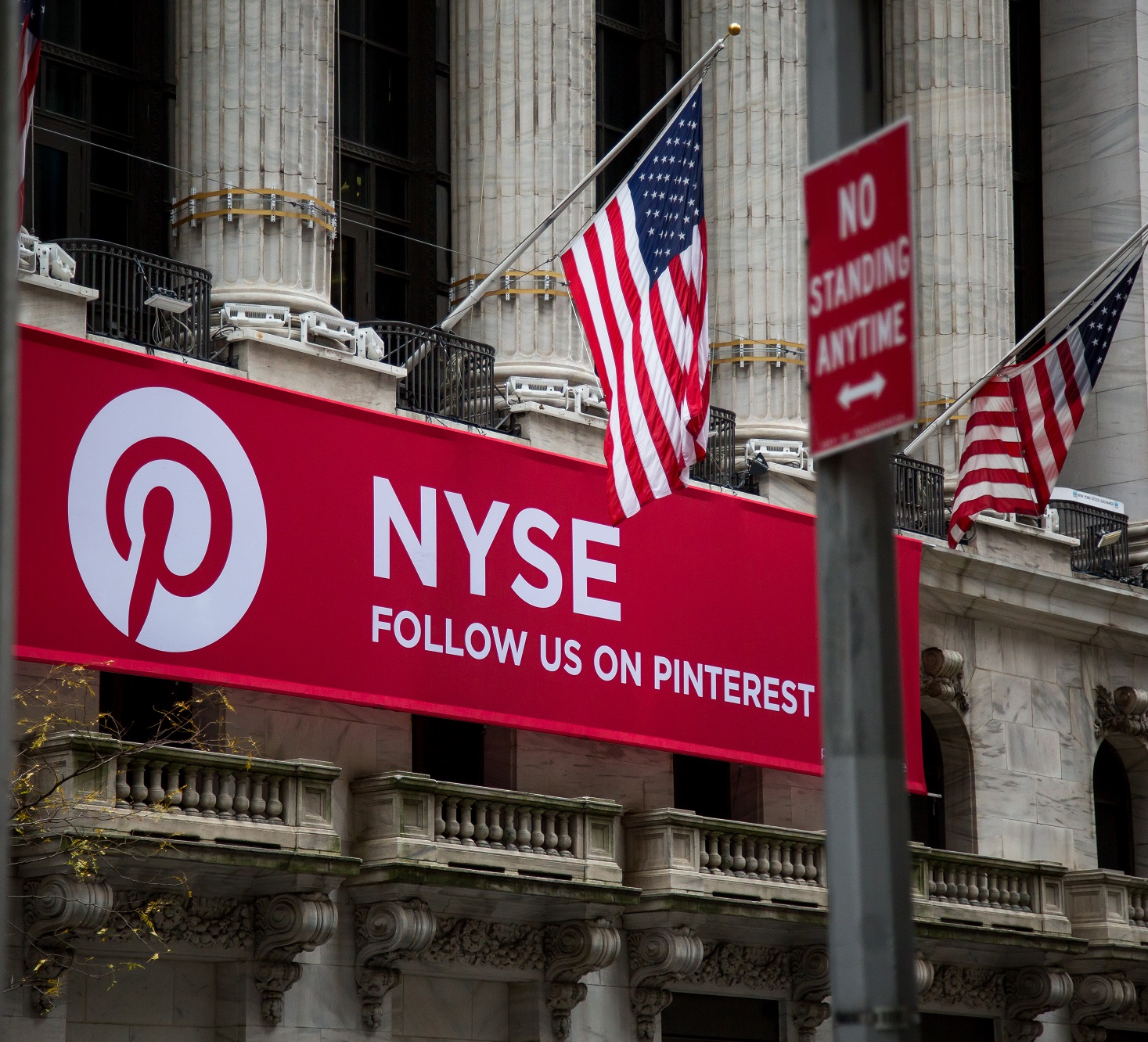 InspIR CEO, Monique Skruzny, was interviewed by Tech Crunch on her views on pricing of the Pinterest IPO.  Pinterest ended its first day of trading today at $23.75, valuing it at $13 billion.  This was 25% above its IPO listing price of $19 which had it valued at $10 billion, $2 billion below its last private fundraising valuation.  A down-round led to Pinterest being called an “Undercorn” . However, an IPO is only the beginning of a Company’s long term relationship with the capital markets.  Public companies have to play the long game.  With solid execution, a focus on culture and strong after market sponsorship, valuations will climb resulting in broader wealth creation.  On the day of the IPO we saw what the real market thought of Pinterest’ prospects. 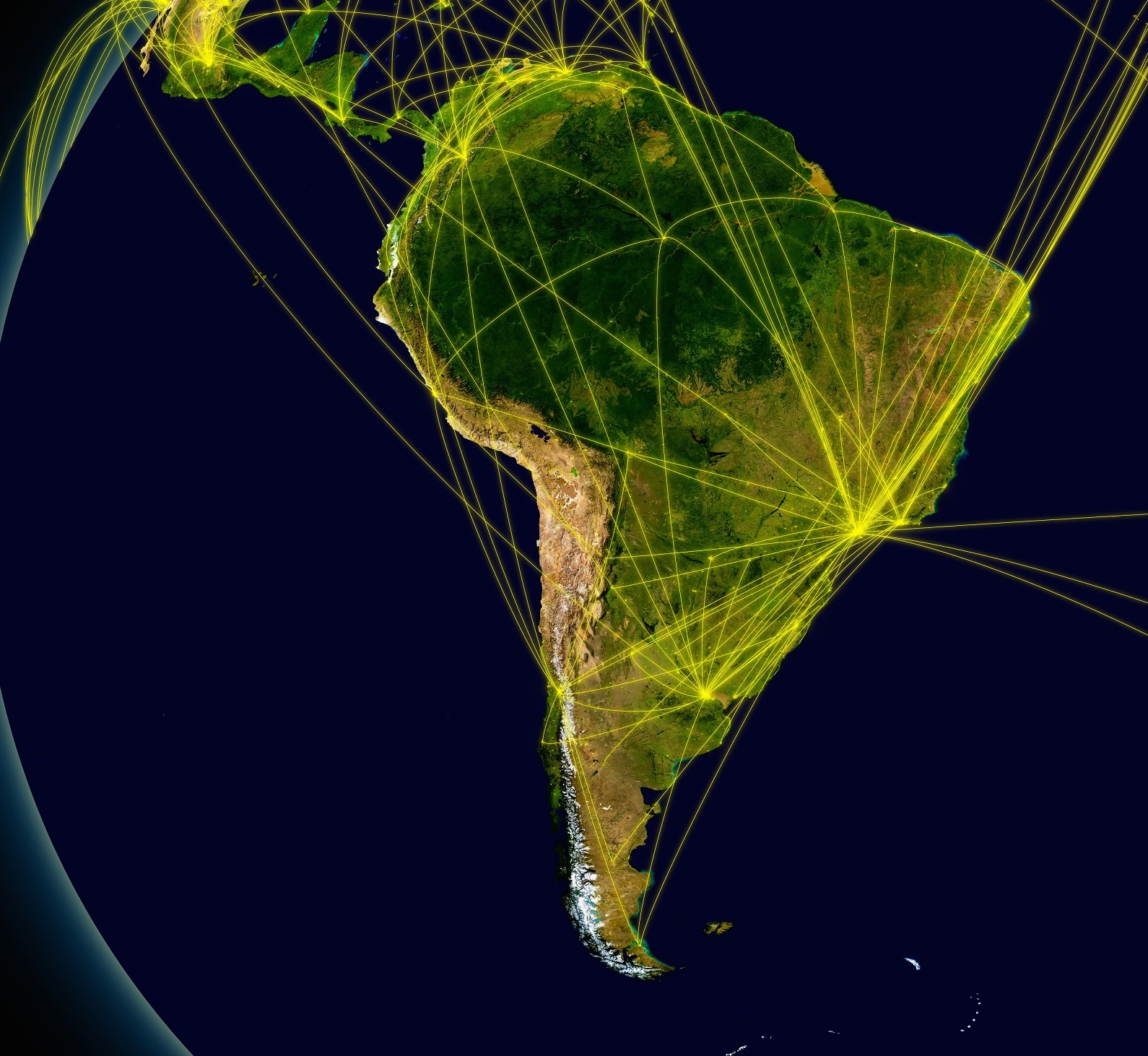