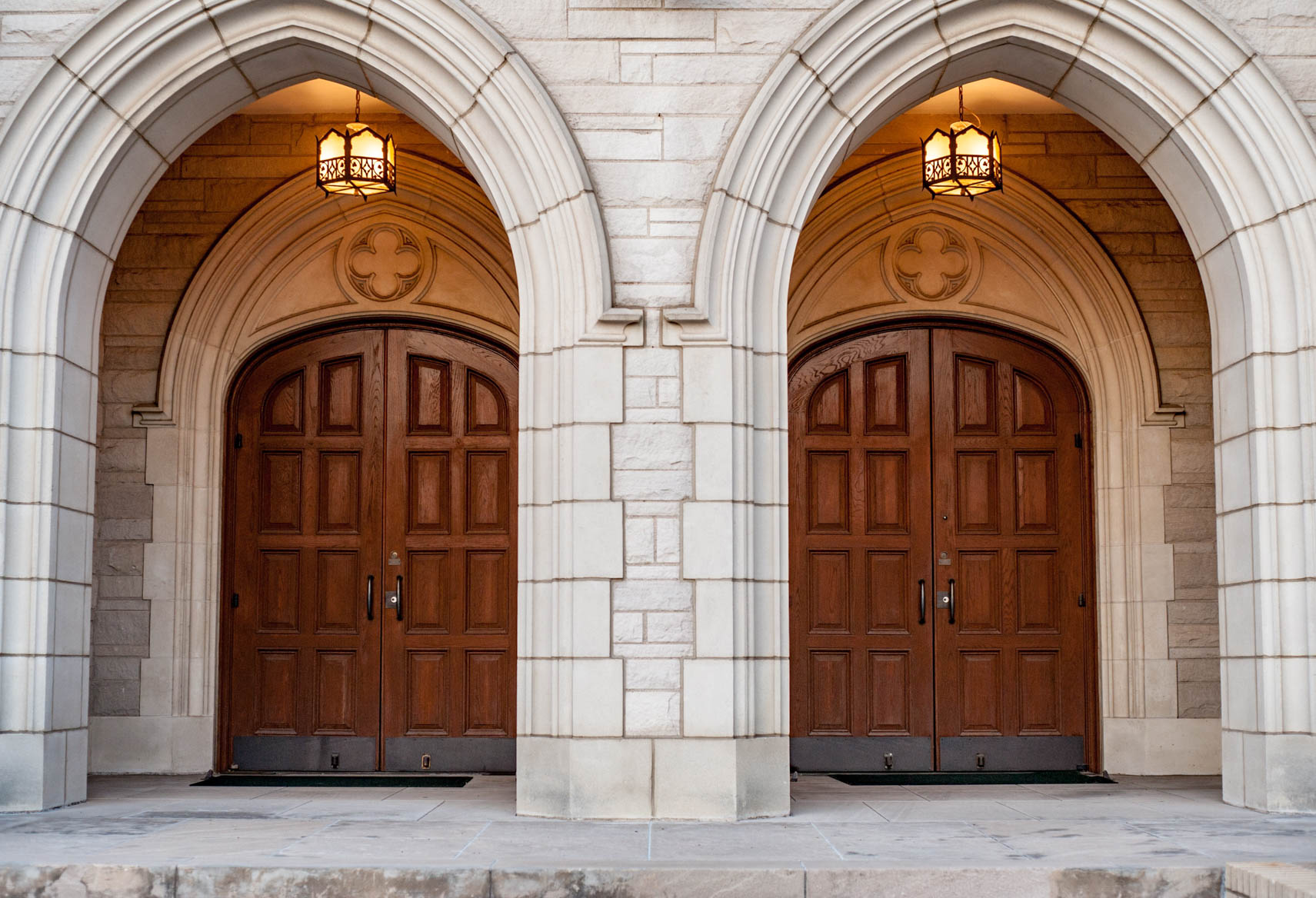 Multi-class share structures have been substantially phased out of the US markets and have generally proved to be a net negative for valuation, particularly in bear markets. However, in cases where there is significant demand for an IPO, or a company definitively outperforming its peers, such structures appear to have less of an impact on share value.

Companies with multiple-class share structures remain relatively rare within the S&P 500, and a 2011 MarketWatch report found that only 6% of the large US firms that comprise the index have multi-class shares with different voting rights – down from 10% five years prior.

In 2017, MSCI extended a review of whether to ban multi-class stocks from its indices and also broadened its investigation to consider a discussion of the treatment of unequal voting structures.

When Snap Inc. sold shares that conveyed no voting rights, S&P Dow Jones and the FTSE Russell responded by saying companies that limited public voting rights would not be welcome on some of their indices. BlackRock argued that policymakers, not index compilers, should set equity investing and corporate governance standards, and others joined them in voicing this sentiment.

However, in June 2018, MSCI again extended consultation on a new “one share, one vote” rule that would penalize companies with dual-class share structures by giving them a less-than-market-cap-proportional index weighting.

If the MSCI’s proposal is approved, affected companies will have three years to modify their voting structures, or risk being excluded from multiple indexes, significantly impacting overall trading volume, share demand, and valuation. These changes are likely to take effect between November 2021 and May 2022.

Advocates of multi-class share structures with unequal voting rights argue that they allow a company’s management team to make decisions that focus on long-term growth rather than maximizing short-term profits.

However, companies with multi-class share structures are perceived to be less accountable as concentrating voting rights within the hands of the management team often means that individual shareholders have less of a say in how the company is run.

Technology giant Alphabet is probably the best-known example of a multi-class structure; the company has three classes of shares: Class A shares (GOOGL) afford one vote per share, Class B shares afford ten votes per share and are only available to co-founders, and Class C (GOOG) shares are equity only, and do not allow shareholders to vote.

While Alphabet A shares are more expensive than C shares, they afford shareholders a greater say in how the company is managed, and the company’s unusual structure was created to allow it to invest in experimental, non-core business ventures like Google Glass, Google X, and Google Cars.

While such ventures have large potential payoffs and contribute to the company’s ability to remain competitive over the long term, their quarterly benefits are not always immediately evident, and often come at the expense of simply paying investors a regular dividend.

Unusual corporate structures can reduce a firm’s liquidity by limiting the number of institutional investors who can invest in the company, and open them to attack from activist investors, generating significant negative news flow. As such, companies with multi-class share structures often trade at a discount. (Source: MarketWatch)

A report by Deloitte and the Wall Street Journal also noted that while eager investors are more likely to tolerate such arrangements in new companies with charismatic founder CEOs at the time of IPO, the market is then apt to penalize those same companies once the founder has stepped down.

As such, the report recommended including sunset clauses that automatically convert supermajority shares into ordinary shares at a predetermined date or strategic milestone as a means of assuaging investor concerns over the company’s corporate governance.

Given the multiple factors that impact share price, it is very difficult to gauge the precise impact of unusual corporate structures on a company’s valuation without nonpublic shareholder-perception evidence. However, InspIR conducted two perception studies in 2013 and 2016 which give us insight into how the market views Latin American companies with unusual share structures.

While the company’s dual-share structure was not unusual for a number of companies in this region, the perception studies nevertheless found that the nonvoting nature of “second-class” shares left investors feeling uneasy, and ultimately limited the company’s appeal to global, non-Latin American investors.

In particular, the initial study, conducted during a period when the company’s performance had declined, found that the combination of the company’s dual-share, an additional uncommon governance structure, price to earnings ratio, and relative valuation meant that investors simply would not touch the stock at all.

However, it is important to note that the studies also found that unusual corporate governance structures can be overcome with strong market performance, better communication, and more proactive engagement of constructive sell-side coverage.

In the case of the firm in question, while it made some adjustments to corporate governance standards, it ultimately maintained its dual-class structure. In addition, it also made a concerted effort to communicate its corporate strategy more clearly to potential investors.

This combination of reform and better outreach enabled the company to change the market’s perception, and crucially, with the company’s planned acquisitions delivering results, the 2016 study found that the impact of the company’s dual-class structure on its valuation was much less important to investors.

In short, when management is executing in a manner that drives share price valuations higher, few investors are likely to care that there is no way for them to vote shares contrary to the will of management. When things are going well, and few want to vote “No,” few protest that they can’t vote at all.

But when that same share price underperforms, expect that same lack of “vote with your wallet” ability to rapidly move to the forefront of investor concerns. 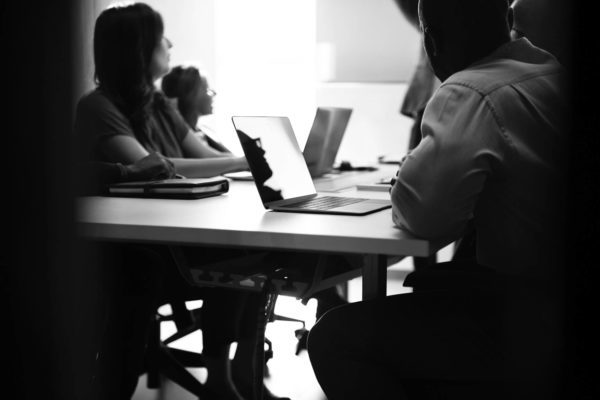