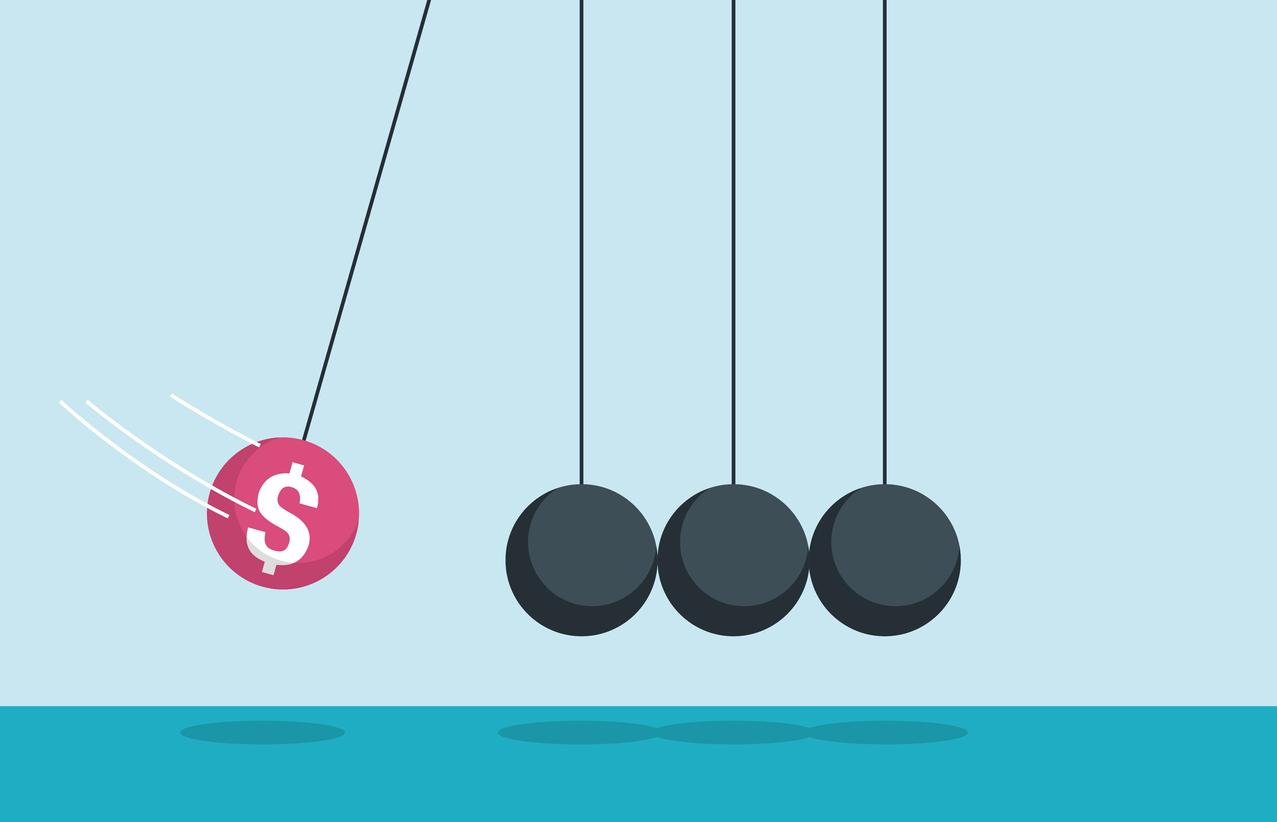 In our view, inflation will be top of mind with investors and analysts participating in third-quarter earnings calls, particularly given last week’s bond market activity (see Back Story below). They will be keen to hear what individual companies are seeing in their respective markets in terms of inflation and, more importantly, the ability to pass rising supply costs along to their customers to preserve margins while not compromising market share. The market will also look to management teams for any early warning signs of slowing demand levels and thus diminishing revenue growth. More attention will also be on balance sheets. Specifically, investors and analysts will want to gauge the impact of rising borrowing costs for both your company and its customers. And for companies that have been effectively managing their balance sheets, the market will be keen to learn how management will use financial strength to its tactical and strategic advantage.

Emerging Market bond funds saw another $4.2 billion of outflows last week, as U.S. and European bonds came under substantial pressure after the U.K.’s new prime minister announced roughly $50 billion of tax cuts and energy subsidies. These stimulus measures – some of which have since been withdrawn – triggered a sell-off in U.K. government debt, as bond investors anticipated that the Bank of England would need to hasten the tightening of monetary policy to address inflation that is now over 10%. Expecting that other central banks might follow, investors started selling U.S. and European sovereign debt as well. To give a sense of the market’s reaction to the U.K.’s aggressive fiscal policy and ensuing volatility in global bonds, the yield on the benchmark 10-year U.S. bond rose above 4% on heavy selling pressure, its highest level in over a decade at the time.

With interest rates rising in the U.S. and to a lesser extent in other developed economies, Emerging Market bond funds have seen a record $70 billion in net outflows to date this year, according to JPMorgan and EPFR Global. A surging U.S. dollar – which neared parity with the British pound last week – also factors into the risk-adjusted returns of investors, as they try to predict how Central Banks will respond in Asia, Latin America and Africa to defend their currencies and mitigate inflation as well as economic recessions that could follow. Both are also mindful of Japan, a massive outlier in the sovereign debt market to date, which recently has been defending the Yen in the currency markets, but might have to raise interest rates as well.

Of course, rising rates and recession fears haven’t affected sovereign debt alone, with corporate bonds also losing considerable value this year and their spreads widening relative to government bonds. With that in mind, we’d like to draw your attention to the Corporate Bond Market Distress Index, or CMDI, which the Federal Reserve Bank of New York (“NY Fed”) started publishing in late June of this year. According to the NY Fed, “By applying the CMDI to historical data, the index identifies past periods of market distress, such as those around the global financial crisis peaking in late 2008 and early 2009 as well as during COVID-19-related market stress in 2020.” Although the index remains below its historical median, it’s on a sharp rise again, as the chart below shows. Particularly noteworthy is investment-grade debt, which is signaling greater distress than the high-yield segment of the corporate debt market that came under pressure earlier this year.

Inflation’s threat to economic growth is so significant that oil fell approximately 25% in the third quarter, despite the supply threat that Russia’s escalating war in Ukraine still represents. Other geopolitical risks are also on the minds of investors, such as Brazil’s presidential election and China’s hawkish stance on Taiwan, a key global supplier of semiconductors and other essential electronics. For perspective, the IMF’s most recent global economic outlook (July 26, 2022) forecasts 2022 growth to slow to 3.2% from 6.1% last year, based on the growing inflation and political risks we’ve noted above.

To learn how InspIR Group can help you enhance your communication with and attract investors call or email us.