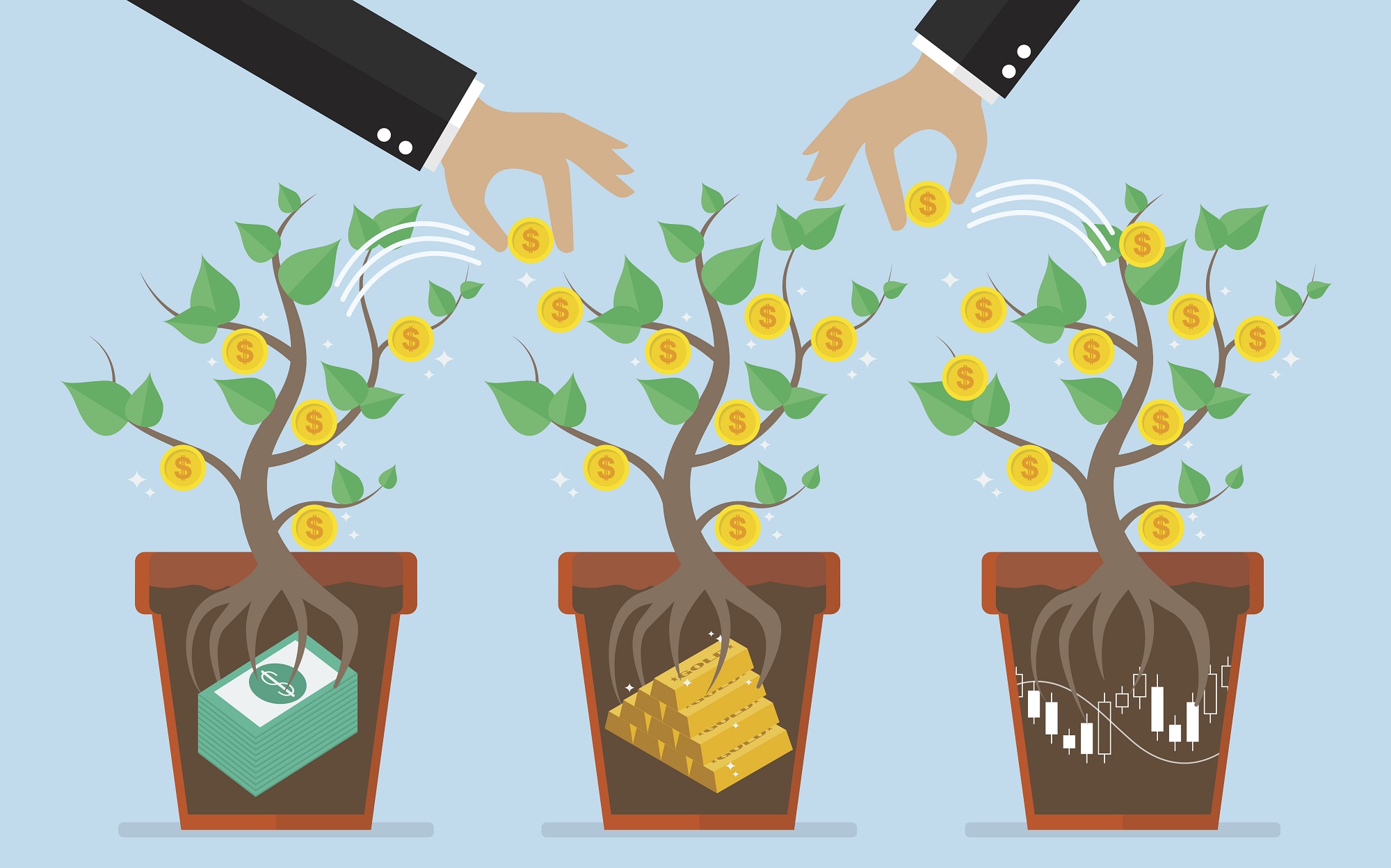 Year to date, the US roadshows organized by InspIR have revealed what appears to be an emerging trend – the diversion of capital away from funds and portfolios dedicated to Latin America toward those with a broader Emerging Markets mandate.  Among the investor meetings secured by InspIR this year, approximately 55% were with portfolio managers or analysts who have an Emerging Market mandate and 45% with a global one; none managed Latin America funds, per se.  Our recent conversations with investment banks also offer anecdotal evidence that more capital is being allocated to Emerging Markets and less to Latin America alone.

Such a shift in capital allocation means competition from other Emerging Market companies would be stronger than in the past. This would have implications for targeting investors, marketing to them, as well as what Latin American companies should be communicating. The level of interest expressed by the investors with whom our clients met this year demonstrates that demand can be found for Latin American companies that excel across these three key parameters.  An inability to identify the right investors as well as effectively communicate a credible and compelling investment thesis, could lead to lower investor demand and thus adversely impact a LatAm company’s market valuation over time.

As UBS noted in its 2019 outlook for Latin American Equities, the region’s stocks generated a 16% average return in US dollar terms between 2003 and 2018, but with a range of volatility between negative 24% and positive 56%, which was among the widest ranges globally during that period. In other words, better risk-adjusted returns might be found in other regions and countries of the world.

Broader economic performance could also account for a shift in capital allocation. Over the last ten years, Latin America’s economic growth has mostly trailed that of East Asia, South Asia and Africa, and for four of those years had trailed Eastern Europe, according to IMF data. While the IMF estimates that growth in Latin America will catch up with East Africa by 2020, it will still trail South Asia and Africa significantly going out to 2023.

Global competition for capital has always been fierce and will undoubtedly intensify in the years ahead. The right investor marketing strategy, as part of a thoughtful and informed investor relations strategy, will help your company compete for the capital that we believe is being allocated across a wider field of Emerging Market companies.