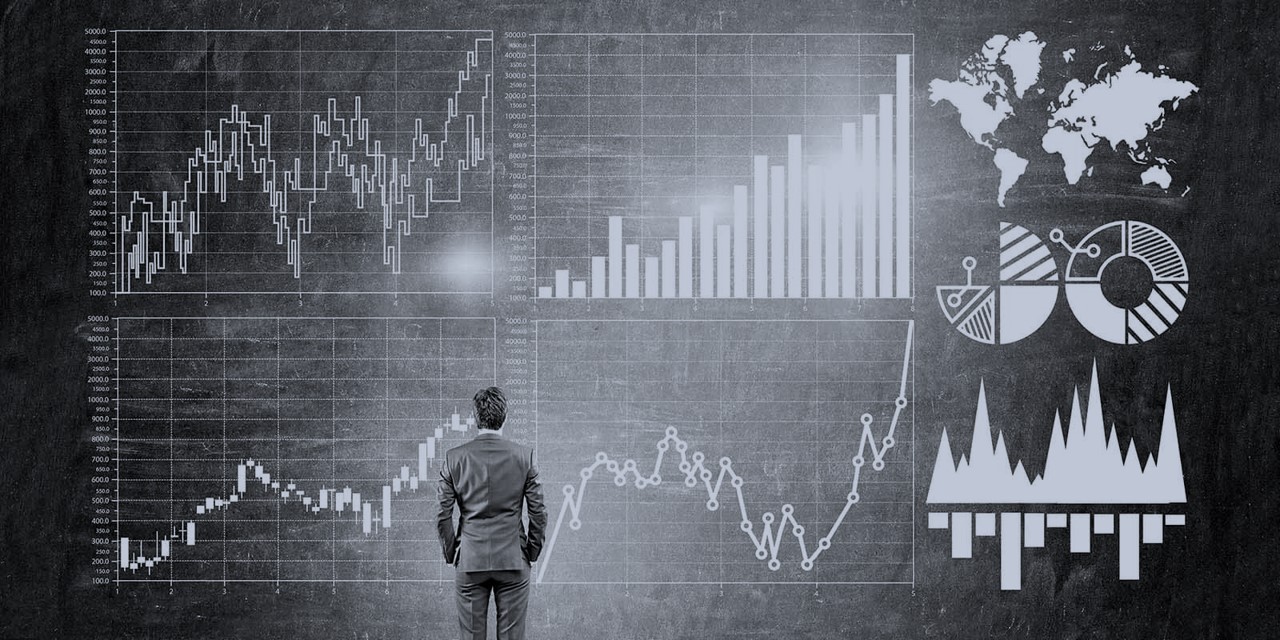 Have you ever wondered why so many public companies in the U.S. seem to be taken by surprise when faced with the demands of an activist investor?

In a market where controlling shareholders are not nearly as common as in Brazil, many U.S. companies can be vulnerable to outside investors that seek to heavily influence, or even replace, members of the senior management team and board of directors. Generally speaking, the investment strategy of an activist investor is to build a sizable position in a target company and then use this stake as leverage to demand financial, operational or governance changes that, in their view, would improve a company’s performance and thus its share price. This strategy can generate alpha returns and, increasingly, activist investors are seeking targets outside the U.S. Well-known investors that employ it include Elliot Management, Icahn Enterprises, Pershing Square Capital Management, Third Point Partners, Trian Fund Management, Starboard Value and ValueAct Capital Partners.

The U.S. Securities and Exchange Commission (SEC) requires any individual investor or investment manager that acquires 5% of a publicly listed company to file a Form 13G or 13D with this regulator, to make their position known and to declare their intent (to be a passive shareholder or to attempt to influence management, respectively), as well as disclose any additional purchases or sales of that company’s shares. Many other securities regulators around the globe also require investors to publicly disclose their shareholdings once they have reached a certain threshold of ownership. In Brazil, for example, it is the same 5% level as in the U.S.

For an activist investor, such a filing eventually removes the element of surprise, which is valuable to them for a period of time. The 5% threshold means activists will often purchase up to 4.9% of the outstanding shares of a company, but no more, meaning they don’t have to disclose their position until the standard Form 13F must be filed within 45 days of a quarter’s end. An activist can also surreptitiously build a position through derivatives, as a means to remain undetected by a target company.

In some instances, an activist will not act alone when accumulating enough shares to build an influential position. An investor might work in concert with other activists who would acquire a 4.9% stake or less, although a growing number of traditional investment managers are investing alongside activists and, in some cases, inviting an activist investor to pursue a company held by such a manager. Quietly and potentially without the target company noticing, they simultaneously build a large stake in it. Many don’t see the activists coming. Their buying activity in the stock looks just like any other investor trading in the market, as they accumulate shares.

Then, one day, the IR team, the CFO or the CEO may receive a letter or phone call from the activist. Some activists will initiate contact in a friendly manner, hoping to advise and convince management to make changes at the company in order to increase the share price. Others do not take a collaborative approach, or an activist will abandon one if management refuses to cooperate. Instead, they pursue an aggressive public and potentially embarrassing campaign to shame management and the board in order to exert control and effect change.

Such a campaign, which can last several months or several years, often consists of press releases, interviews with influential news media, social media tactics, advertising, regulatory filings and public forums. In fact, activists will spend considerable sums of money to influence and ultimately convince other shareholders to make the same demands of a target company. While a large stake in a company gives an activist investor a measure of gravitas in the eyes of other shareholders, one is not always needed. In other words, an activist who is sure of their position might only establish a relatively small position in a target company’s shares.

The changes sought by an activist investor can be a merger or sale of the target company, divestment of certain assets, a new growth strategy, restructurings, or simply a return of capital to shareholders via dividends or share repurchases. At times, the struggle for change will result in a proxy contest in which the activist attempts to replace certain board directors with candidates whom they believe can better govern the company and will advocate the desired changes. Other means are special meeting demands, consent solicitations, shareholder proposals, and withhold vote campaigns.

Companies that have been targets of activist investors include icons of corporate America, such as Apple, Microsoft, PepsiCo and Procter & Gamble. Third Point Management has made recent headlines by engaging one of America’s oldest companies, 149-year-old Campbell’s Soup Co. With nearly $18B under management, this hedge fund has the resources to mount a serious challenge to the largest public companies, and has put together a thorough 72- slide presentation, outlining in great detail, all the areas it finds Campbell’s current management to be inadequate:

Overall, shareholder activism of this kind has become virtually an everyday concern for American CEOs and is sharply increasing in frequency and investment. In 2017, $62B in capital was directed toward activist campaigns, more than twice as much as in 2016. European companies have also come under attack and activists are finding success in countries, such as Korea, where share structures and regulation had previously sheltered companies.

Shareholder activism in Brazil is relatively uncommon compared to the U.S. The primary reason is that most Brazilian companies have a controlling shareholder – usually a founder or a founder’s family – who can determine the future direction and decision-making of the company simply by voting their shares a certain way. Dual-share-class structures are the most effective way to preserve this privilege and protect controlling shareholders from other investors, such as activists. In fact, the simple presence or absence of such a shareholder is the leading predictor of whether a Brazilian company is likely to encounter activism.

His colleague, Alexandre Bertoldi, a Managing Partner of the firm, gives examples of the measures that activist investors take in Brazil:

Activists can create a lot of work for corporate management, and often at a time their company may be going through difficulties. If a company lacks the controlling shareholder that naturally wards off activists to begin with, what is the best defense against possible activist intervention? Fernando Zorzo suggests:

Of course, an activist’s investment thesis – often the product of considerable time, research and money – could be flawed and the changes this investor demands could disrupt and undermine management’s own strategy to enhance shareholder value. If management is unable convince the activist of this and a public campaign ensues, the company has no choice but to counter the campaign with one of its own.

Defending against an activist investor requires experience and a well-executed communications strategy. In addition to a sufficiently experienced investor relations counselor, the design and execution of a defense campaign will involve outside legal counsel, a media relations firm, and a proxy solicitation firm, among other advisors. Also, in today’s world of cross-border investment, the battle can be fought in two or more countries, substantially magnifying the complexity of a defense campaign.

While shareholder activism in Brazil is still a relatively minor concern compared to U.S. markets, it has been rising in recent years. Staying aware of the mechanisms activists employ and the general characteristics of their potential targets is time well spent for the management and investor relations head of any publicly traded company.