SPACs: An Attractive Alternative to an IPO for Target Companies? 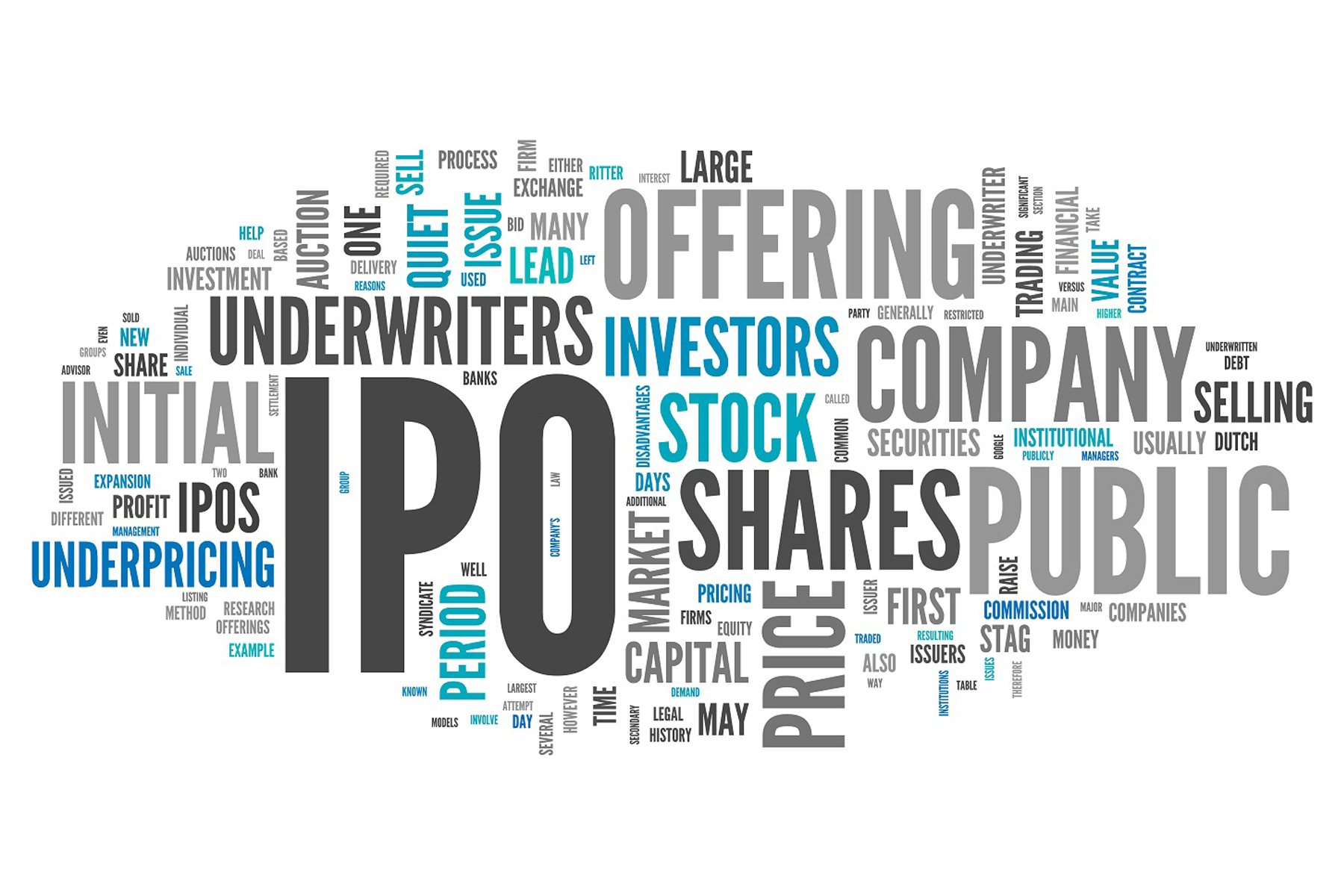 Special Purpose Acquisition Companies, or SPACs, have gained popularity in recent months, with US-listed SPACs raising over $12 billion during the first half of 2020.  More than half of the IPOs to list on the NYSE during this period were SPACs. This exchange accounted for 82 percent, or $8.8 billion, of U.S. SPAC IPO proceeds, with sponsors that included leading private equity firms such as Apollo Global Management, Blackstone, TPG Capital as well as the venture arm of hedge fund Third Point.

These “blank-check” investment vehicles facilitate partnerships between such financial sponsors and private businesses, offering family-owned businesses, for example, a path to monetization with less difficulty and complexity than a traditional IPO. There are several advantages to a SPAC, such as faster and easier access to capital as well as higher valuation potential.  There are always disadvantages, of course, including a lack of research coverage that banks typically produce after underwriting a company’s public offering; crucially, the research and equity sales teams of investment banks help amplify the investment story of a newly public company. SPACs can also have low trading liquidity, which can be an obstacle to attracting additional investors.  Another drawback is  an initial shareholder base that usually does not have the level of industry or geographic expertise that many companies seek in investment sponsorship in order to sustain their market valuation.

What is a SPAC? A SPAC is a publicly-listed shell company that contains no operating business or assets at the time of its creation. It has no defined purpose except to search for an acquisition with the funds that have been raised. In most cases, a SPAC is managed by a sponsor, like a hedge fund or private equity group, that raises funds for the entity through an IPO. These funds are then used to acquire businesses that are consistent with the SPAC’s stated investment strategy, which can designate a target industry or geographic region, although some SPAC’s go public as a generalist investor with no defined strategy. Simply stated, SPACs offer shareholders an opportunity to participate in acquiring an asset that they may not have been able to invest in under other circumstances.

Richard Branson’s spaceship company Virgin Galactic Holdings (NYSE: SPCE) and fantasy-sports website DraftKings (Nasdaq: DKNG)  are among companies to merge with SPACs in recent years and become US listed in the process.  But not all companies that have gone public via blank-check deals are US domiciled.  Tecnoglass (Nasdaq: TGLS), a Colombian producer of architectural glass, was acquired by a SPAC in 2013. In 2017, Riverstone, a private equity firm, sponsored the first Latin American listed SPAC, Vista Oil & Gas (BMV: VISTA), which trades on the Mexican stock exchange.   In early 2019, Bioceres Crop Solutions (NYSE: BIOX), a provider of crop productivity technologies based in Argentina, merged into a SPAC. And, on July 14, 2020 HPX Corp., (NYSE:HPXU), a SPAC led by Bernardo Hees, is the first SPAC to focus on investing in Brazilian assets, raised US$220 million in an oversubscribed IPO.

Currently, there are 71 SPACs on the market that are seeking targets, five of which are seeking acquisitions in Latin America, according to data from SPACInsider, a website devoted to the industry.

Why sell a business to, or merge into, a SPAC?  There are a few distinct benefits for a business combining with a SPAC. First off, this structure allows a company to bypass the conventional IPO process, which can be relatively expensive, time-consuming and stressful for a management team. Second, it can provide capital at a time when the capital markets may not be ideal to support an IPO.  Lastly, the reputation and expertise of the SPAC’s sponsor can have a material effect on valuation, as an acquired entity can benefit from the “halo-effect” provided by a prestigious sponsor; the firms cited above, for example, are widely known for being astute investors.  For perspective, the pairing of an established investment bank or private equity firm with an experienced business executive who has proven operating skills has typically achieved higher valuations for the listed vehicle.

How InspIR Group can help you? If you are a business owner considering a sale or merger with a SPAC, we can help you prepare for a successful deal road show and, following the transaction, provide ongoing advice and support around reporting requirements, garnering research coverage, as well as targeting and attracting investors who will support your market valuation and future capital raises.  For companies that are already publicly listed via a SPAC, we offer invaluable experience with companies that chose this path.  Talk to us about how we can help strategically position your equity story and attract the right ongoing sell- and buy-side support to maintain fair market value as your story evolves.